BIOKEN® IS FREE FROM HARSH CHEMICALS 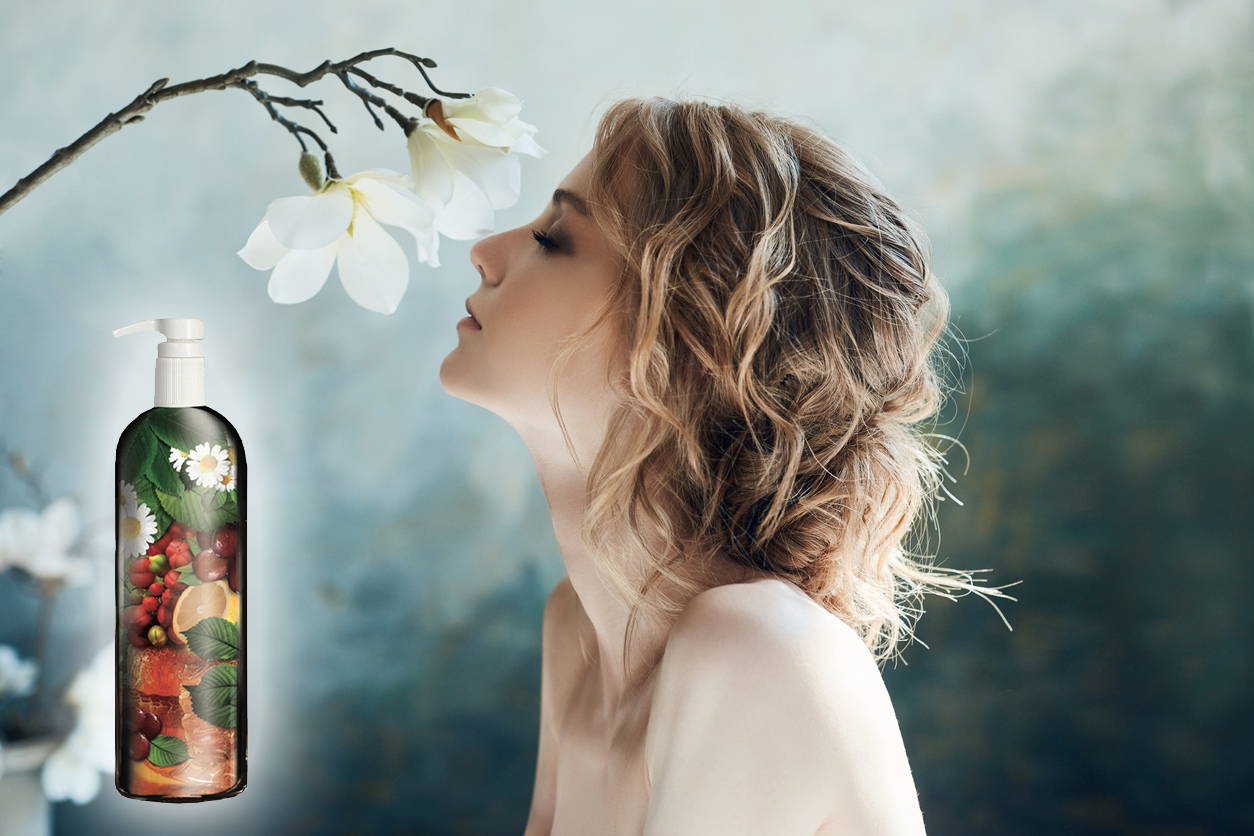 Bioken® does not use harsh chemical agents like sulfates that cause skin irritation or damage hair, skin or other cells. Instead, only luxurious and extra gentle cleaners are used. These natural cleansers are derived from coconut and palm oils and are delicate enough not to strip the hair and scalp of essential oils.

With a perfected blend of botanicals and their delightful aroma, Bioken® brings a luxurious and sensual quality to every hair care experience. The result is healthy, youthful, silky hair with incredible shine.

These are very cheap surfactants, detergents, and emulsifiers that produce a lot of foam. In the cleaning industry, the same ingredient is used in garage floor cleaners, engine degreasers, and car wash soaps because of its corrosion ability. The molecular size of this chemical is small, causing it to be absorbed easily through the skin pores. It is also used in clinical testing as a skin irritant, to test the effectiveness of healing agents. The reason why we do not feel the irritation on our scalp or body is because it is diluted with water while in use, and usually quickly washed away. In bubble baths, this ingredient is classified as a drug because it eats away skin protection and causes rashes and infection to occur. Research studies on these ingredients have shown links to: hair follicle damage, skin damage, irritation of the skin and eyes, organ toxicity, developmental/reproductive toxicity, and endocrine disruption.

A report published by the Danish Institute of Public Health, a single 24 hour exposure of SLS to human skin damages skin protein and causes prolonged disruption of “the skin barrier integrity of the skin,” to allow the penetration of carcinogens such as nickel and chromate. Thus, skin absorption of the multiple carcinogenic ingredients commonly found in mainstream industry cosmetics and toiletry products, including shampoos, could be greatly increased by SLS type detergents.

Bioken® products are made with Sodium Lauryl Sulfoacetate

It is known to be gentle and safe to the skin. It is a natural ingredient which is plant derived from coconut and palm oils. It effectively removes surface oil, dirt, and bacteria while still being delicate on your scalp or skin. The molecular size for Sodium Lauryl Sulfoacetate is larger than the size of your pores, thus it will not penetrate the skin. As it is mild, the natural essential oils are not dried out from your scalp or skin. Another added benefit of this ingredient is that it is considered hydrophilic, meaning “attracted to water”. This allows it to be easily dissolved in water without leaving any residue. In addition, Sodium Lauryl Sulfoacetate is environmentally friendly as it is bio-degradable, being able to naturally break down.

BIOKEN® DOES NOT USE Diethanolamine (DEA)

DEA is widely used in cosmetic products as an emulsifier, foaming and thickening agent. According to a 1995 study funded by the National Institute of Environmental Health Sciences, DEA has low acute toxicity but significant cumulative toxicity. This is because it cannot be easily excreted from the body, but instead it builds up in the fatty tissues of the liver, brain, kidneys, and spleen with repeated oral and skin exposure. Dr. Samuel Epstein, M.D., Professor of Environmental Science at the University of Illinois School of Public Health, states that “DEA is readily absorbed through the skin and accumulates in organs, such as the brain, where it induces chronic toxic effect.”

The presence of DEA in products while sitting on the shelf can react with other ingredients to form Nitrosamines which are a known powerful carcinogen. Nitrosodiethanolamine NDEA then lingers, and builds up in fatty tissue liver, brain, kidneys, and spleen causing tissue and nerve damage. Since 1976, workers exposed to NDEA in metal working fluids, at levels similar to those in cosmetics, have been warned of cancer risks and steps taken to protect them. In 1979, the Federal Drug Administration (FDA) ordered the cosmetics industry to eliminate NDEA in their products, but 12 years later in 1991; the FDA tested 29 random cosmetic products and found that 27 out of the 29 were contaminated with NDEA. The FDA has no authority to require cosmetics be tested for safety before they are sold.

The European governments and industries started to phase out the use of DEA since the 1980’s, but in the US, there are no rules and regulations on the use of DEA, therefore, numerous companies continue to use this harmful ingredient. Ingredients containing DEA, MEA, TEA are of the same category.

BIOKEN® DOES NOT USE Paraben 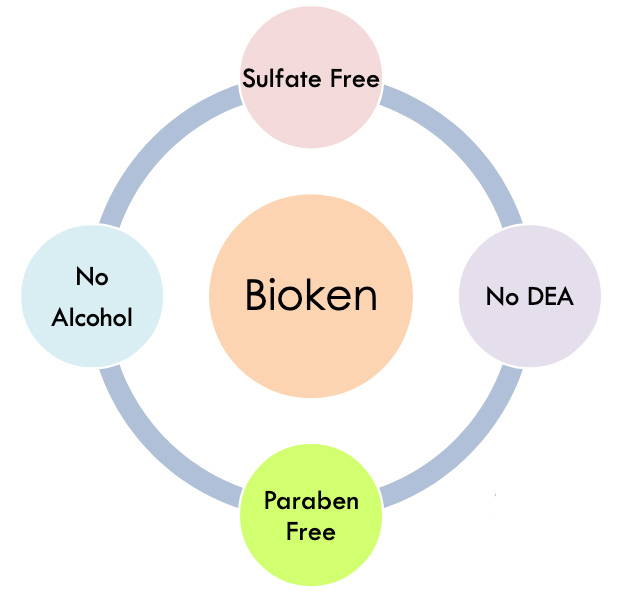 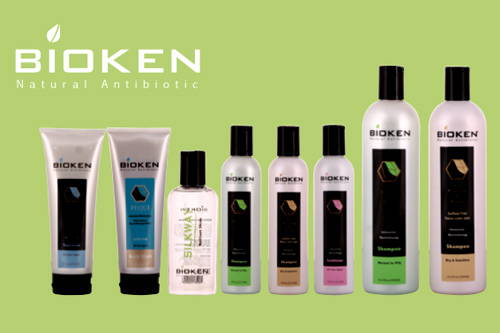 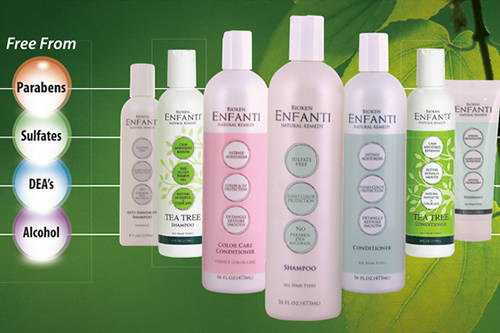 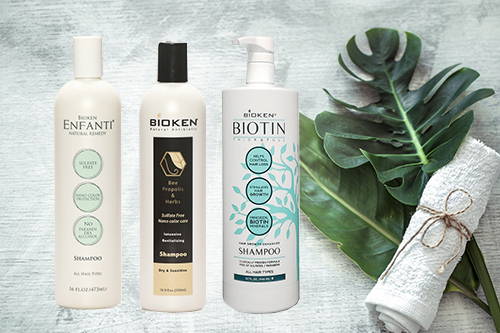 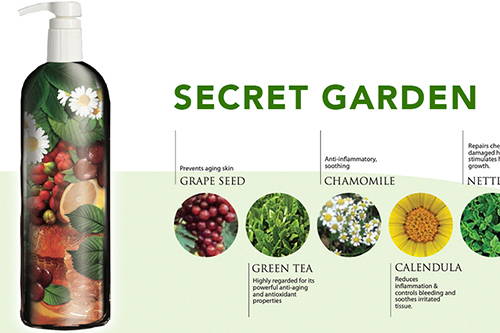